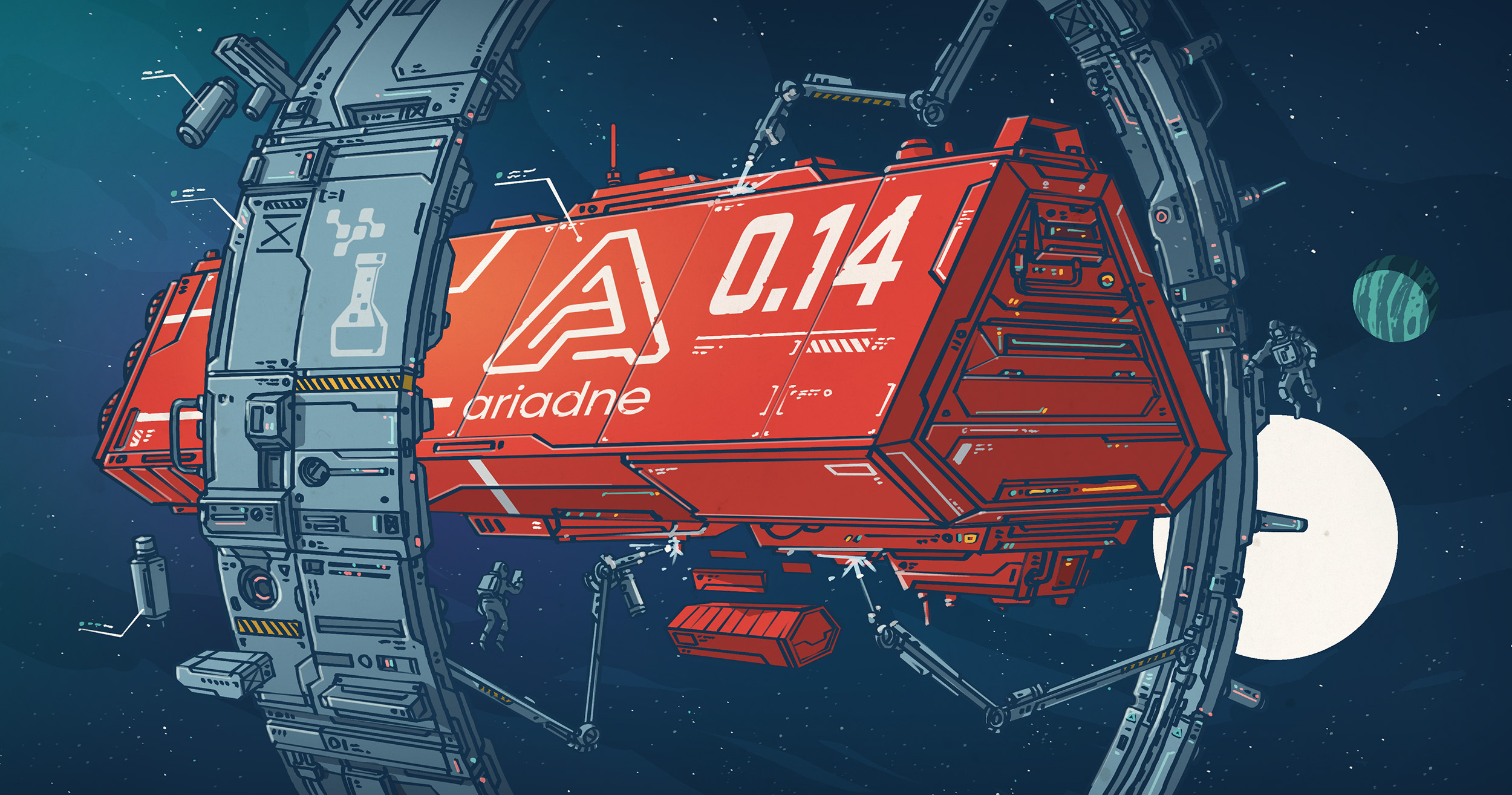 0.14 is a maintenance release focused mostly on addressing bugs and updating dependencies. It also brings one breaking change for Django users.

ariadne.contrib.django has been moved into a third party library

ariadne.contrib.django has been removed from Ariadne's codebase and is now available as ariadne_django library maintained by third party.

This was originally planned for Ariadne 0.13 but we've decided to delay it by one release, to 0.14.

We have explained our justification for this decision in the past, but I would like to take a moment to reiterate it here. Originally it was our goal to have good Django support in the core, but we've quickly migrated our Ariadne GraphQL APIs to ASGI frameworks like Starlette and FastAPI. This resulted in us having to maintain three backends (ASGI, WSGI and Django).

This also had three additional downsides, each worsened by previous one:

Thank you for your understanding. 🙏

Please note that ariadne_django package is currently looking for maintainers.

As copyright holders for ariadne.contrib.django and it's documentation, we also offer our backing to initiative for extracting this code into library under

Usually we don't single updated dependencies, but we've got a word that old Starlette version that Ariadne used caused conflict with recent versions of FastAPI.

This issue should now be resolved.